The first years of Tourism and Recreation Management are happy to share their tips and experiences about Brussels. The blog Wandermust is an initiative of our students.

Metros, a worldwide known method of transport used by thousand of people daily. Most of these people just want to get to their destination as fast as possible. But if you take the time to look around, you’ll discover some wonderful pieces of art that are worth every second you take to admire them. Now hop on this ride as I take you on a tour of the most beautiful, hidden art in the metro stations of Brussels.

The metro station Maalbeek is for a little amount of people unknown. And we can all agree that it isn’t for the best reason. As most of you might remember, on the 22th of March 2016 a lot of people lost their lives as a result of a gruesome terror attack that struck the heart of Brussels. And even though it sends chills upon my spine walking there, the metro station truly has some beautiful art covering its walls.

Let’s start with the portraits made by artist Benoît Van Innes. Admire the contrast between the harsh black lines and the white tiles as you discover some strange, childish looking faces. To some people, the faces represent the anonymity of other people you get in touch with when taking the metro. You can stare at those people and make up an entire story about their lives, but most likely your story will be far from true.
After the attack, the artist decided that we couldn’t just put it behind us and act like nothing happened. As a gesture of respect and in memorial of the people who passed away that horrendous day. The same artist, who painted the faces, went back to the metro station of Maalbeek and collaborated with people from all over town to create an art piece as a tribute for the victims. In the artwork, you can read messages of support written by people from different ages and nationalities to represent the diversity existing in Brussels. With this artwork we want to make clear that people can life next to each other, respectfully, despite all the differences. 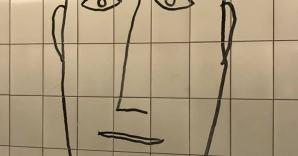 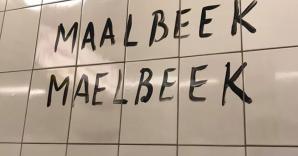 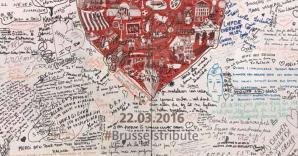 Down in the metro station of Paris de Saint-Gilles you can find walls covered in white letters. At first glance it doesn’t make any sense and it’s hard to make anything out of it. But no worries, I’ve looked it all up for you. The letters, written on the blue walls aren’t just random letters with no meaning at all. Those letters actually form the Universal Declaration of Human Rights. The artist who decided to put them there did the same in Paris, Stockholm, Lisbon, London and Berlin.

This metro station is definitely one of my favorites. And that because of the art. The light blue drawings of hands remind me of henna, used in countries such as India. I did my research and it turns out that my interpretation wasn’t so far off. The artist, Hamsi Boubeker wanted his artwork to represent the multicultural city that Brussels is. The handprints are decorated and inspired by traditional tattoos, he discovered on his trip during his work in a social project called the hands of hope. Eventually he got the chance to enlarge these illustrations on the walls of a metro station the heart of Brussels. A city about which he stated that it was the only city that made him feel safe after his escape out of Algiers. Not only the artist, but the entire society got the chance to work on this artwork. People such as politics, actors, sporters but also the not so traditional or respected ones like the homeless, prisoners and refugees. In this way he could intensify his intention to represent the diversity of Brussels.

When entering the station of Gare de l’Ouest from inside a metro, you get overwhelmed with bright blue lights. Only when you get off, you can cleary see the enormous black and white pictures covering the bright blue wall. The artist/photographer Stephan Vanfleteren is known for taking mostly black and white photos of incredibly famous celebrities. So you might expect these people on these pictures to be celebrities. Well, it would take you a while to guess who’s picture it is because these photos are taking of normal, unique, infamous personages living in Brussels. This way, the artist thrives to take away the bias people have over Brussels and that t’s only for the wealthy and famous people. But let’s be honest. With or without this artwork, it’s clear that Brussels is no longer for the rich and famous. 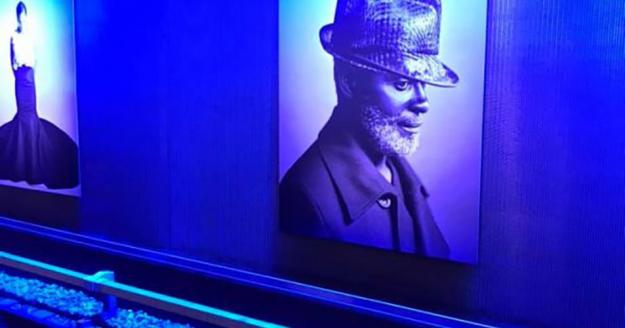 At the entrance of this metro station, you can find the childish artwork called happy metro to you. With his childish way of working, the artist (Marc Mendelson), wants to bring some joy and serenity to the people passing by. The reason for this is that in the neighborhood of the Parc metro station, important facilities such as government services, institutions and ministry buildings can be found. The people passing this station and automatically the art work as well are hard working employees who have nothing but worry on their minds. The artwork may seem childish, but that was done for a reason. That reason being that he wanted to offer the passengers an amusing, easy piece of art to admire. After some research, I found out that the people in the artwork also represent people going back and forth to their work, being completely bored of this daily activity. 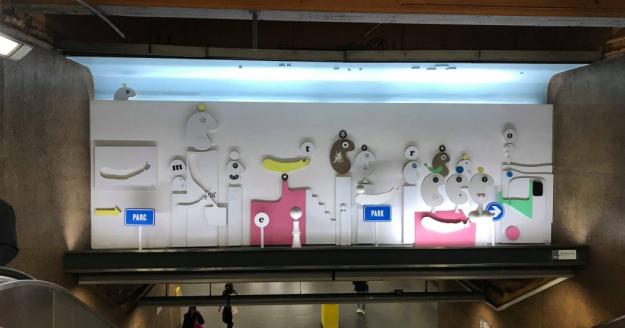 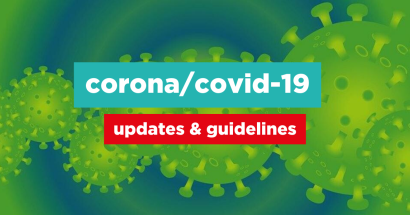 Here you can read all measures at our college concerning the coronavirus/covid-19.

Behind the scenes: visual rebranding EhB 2018

Check out the cool atmosphere on our campuses during the photo shoot of Kris Van de Sande for our new website and folders.
Read More